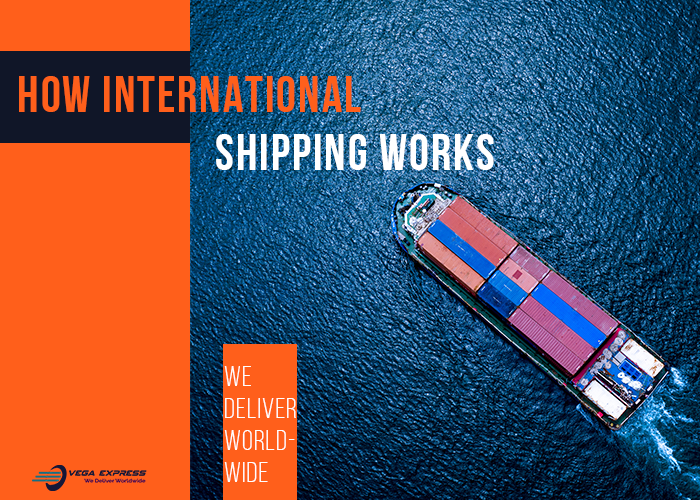 But this was not an easy task for them because the loading and unloading process involved lot of extensive hard labor and took lot of time. The ships had to spend more time at the port than at the sea since the workers had to manhandle the cargo in and out of small spaces.

But with time, the shipping system evolved and has come a long way. Now we have designated shipping lines, freight forwarder and major players involved in the international shipping in order to ease the process of shipping.

The 3 major courier companies are FedEx, DHL and UPS and each is as impressive as the last.

FedEx has the world's largest cargo air fleet which consists of more than 650 aircraft. This is more number of planes than GoIndigo, Spicejet, Air India and Jet Airways combined.

DHL delivers to every country in the world including the most secluded country-North Korea.

And UPS flies to more than double as many destinations as the largest passenger airline while delivering more than 15.8 million packages a day.

Anyway, so let's imagine a scenario where you want to send a courier from Bangalore to the USA. How is it possible?

So the process of moving the goods between different locations is called Freight Shipping.

Before sending courier to USA from Bangalore, one must consider the cost of the shipping, weight of the goods and urgency of the services before selecting the mode of shipping.

There are 4 different types of Shipping Services that the customer can choose from. 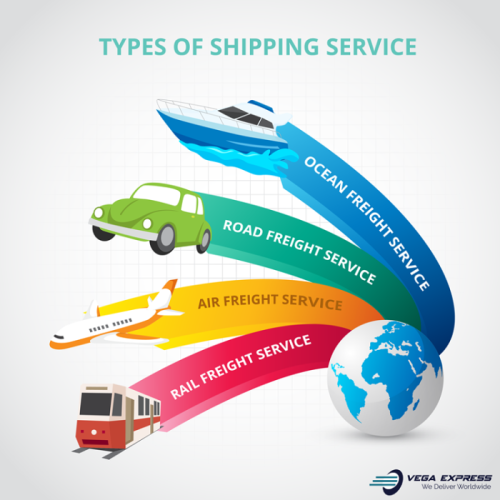 More than 90% of the world’s trade is done through ocean freight with more than 1.8 billion tons of good transported every year. While transporting bulky cargo sea freight is considered as economical option than air or road freight. People Usually use ocean freight for bulk cargo such as coal, crude oil, petroleum or agri-products or any other types of heavy machinery. The only major disadvantage of using ocean freight is the delivery time which can take long.

The air freight service is expected to grow at an average rate of 5% per year. Air freight is mostly utilized by automotive and retail industry for quick delivery of cargo. Perishable goods like food items or flowers and vegetables take advantage of air freight because of short transit time.

Rail freight service makes use of railroad and trains to transport the cargo. Even though rail freight is another economical transportation method, it incurs some additional cost during the rail journey like road delivery after the delivery of cargo.

So let us now understand how international shipping works and the players involved in process:

It's the first step of transportation where the cargo will be picked up from shipper. The pickup is usually done through truck or train(rail) and it could take somewhere from few hours to few days to reach the warehouse. Few shipping companies offer free door pickup services also. 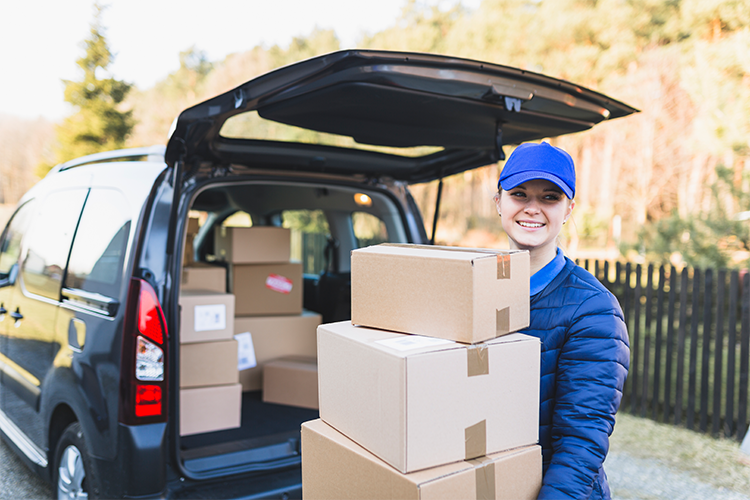 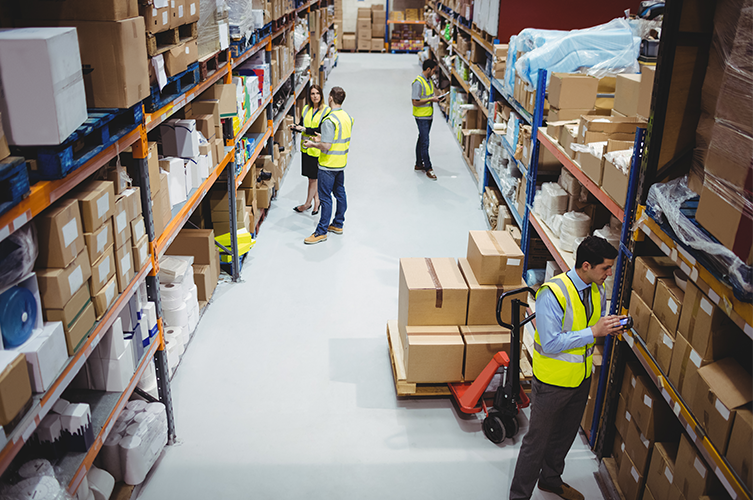 Origin handling covers the handling of cargo from receiving it at the warehouse to loading it to the ship/flight. There are many parties are involved in this process but is the responsibility of freight forwarder to coordinate these activities to ensure smooth process till it is loaded on to the ship.

Export Custom clearance is the list of procedures that must be followed before exporting the goods. Usually the freight forwarder or the custom house broker appointed by the shipper will complete this procedure. And export custom clearance must be done before the cargo can leave the country. 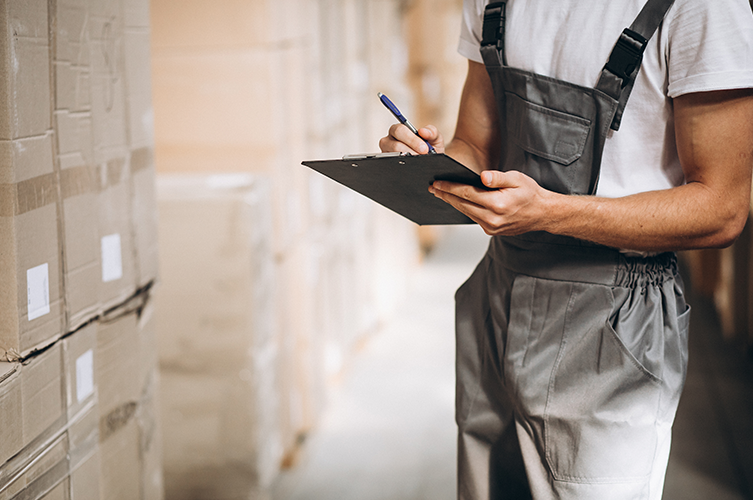 The shipment will be loaded to ship/airplane according to the cosigner selected shipping service. This will help in transporting the shipment from the origin country to destination country in less time. The freight forwarder usually have contracts with the carriage for the container. The ocean/air freight charges are payable by the shipper.

Submitting the clearance declaration along with documents to authorities is know as Import Custom clearance. One must complete the import custom clearance before the cargo leaves destination warehouse for delivery. Import Customs vary from country to country. 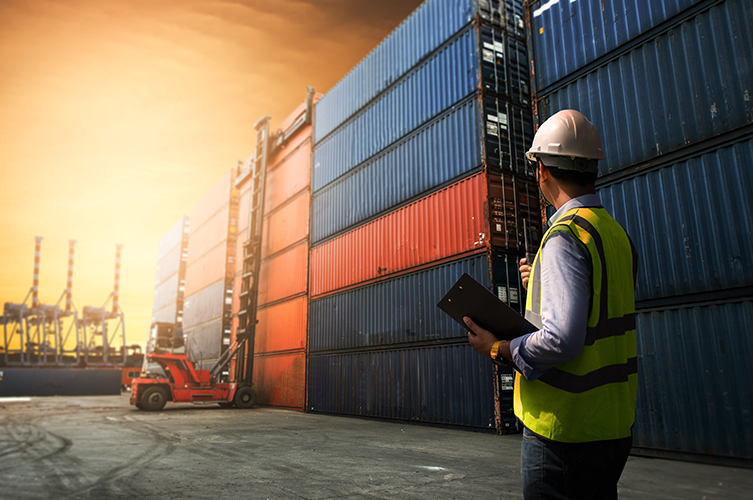 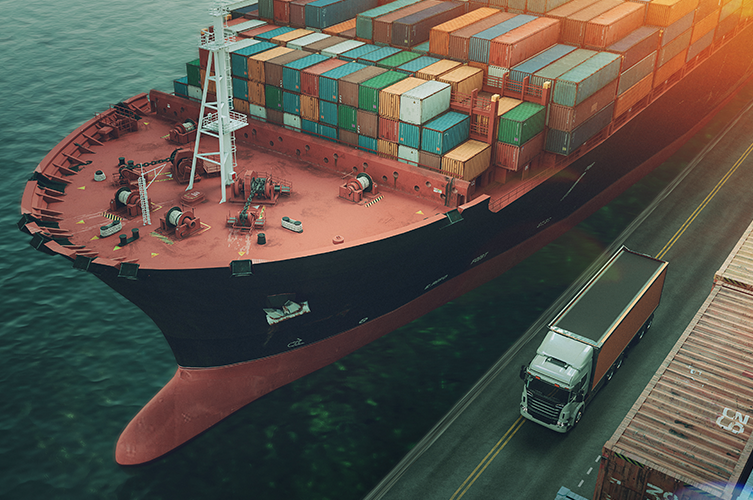 Destination Handling covers all the cargo handling activities done in the destination warehouse. It also includes unloading of the cargo and preparing the cargo for the consignee to collect. In This process the Staff of destination port will take of the cargo.

Import haulage is the last step of international shipping. In this stage the delivery executive will deliver the cargo to the given address. Usually the shipper or the receiver will arrange a local transportation company to complete this step. 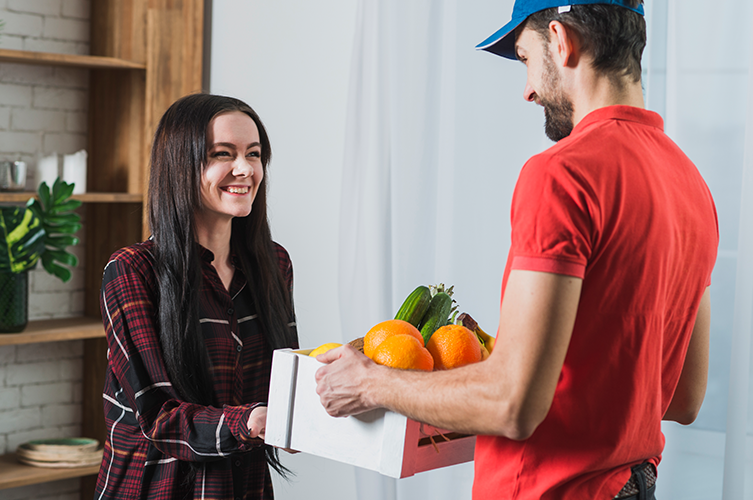 Ever wondered how your packages are delivered overnight? Check out this amazing video made by Wendover Productions to find out how overnight shipping works:

Vega Express being the leading international courier service company in Bangalore has the largest logistics network for import and export offering wide options for shipping. Contact us today.

We had good and efficient service from VEGA express. The consignment we entrusted to them for sending to USA was delivered with in time schedule and intact with out any damage . We are satisfied with this service. Thanks 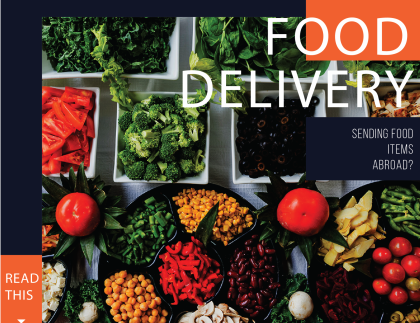 vamtam-theme-circle-post
 Category blog
With the new year around the corner, are you thinking of sending food items to...
Read More 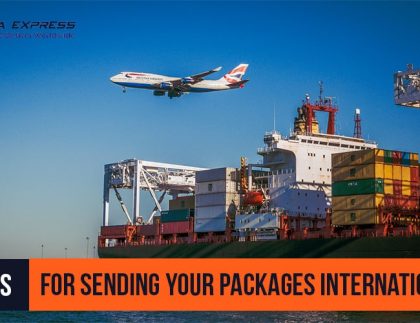